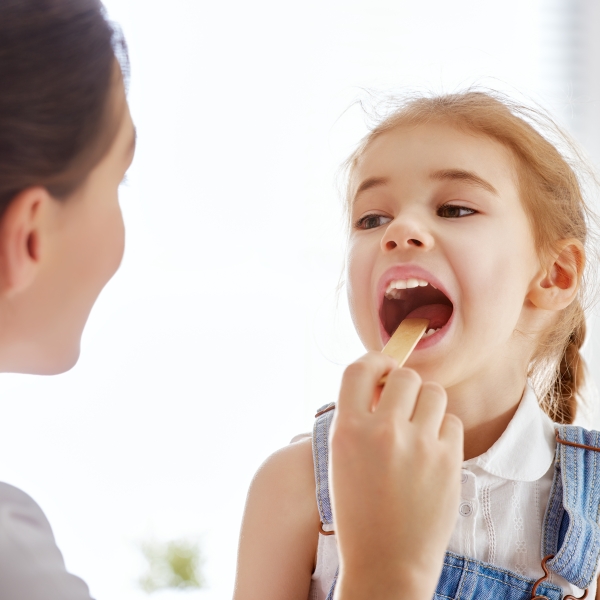 If you are one of those unfortunate people who had their tonsils yanked out in childhood, it may interest you to know that studies have shown that such an act reduces your overall energy by 5% on average. That's 5% that you never get back. The best you can do from then on is 95% at top functioning. Sure, some really do need those pesky little balls of suppurating substance taken out so they can actually breathe, but most could have gone with a natural route of healing.

Tonsils are there for a reason; they are part of the first line of defense in the body. Check for information about the importance of tonsils and you will usually find them considered to be unnecessary, like gallbladder and appendix. This attitude is short-sighted at best and criminal at worst. Rather than taking time to work to get rid of the cause of tonsillitis and adenoiditis, it is easier (and more lucrative) to take them out.

Most pediatricians will agree that tonsils and adenoids must be removed when they become massively inflamed and full of lymphocytes (pus). This is because they can become large enough to block breathing and swallowing. Left untreated, tonsils can actually burst, become necrotic, and allow further infections to develop, including cancer. Unfortunately, natural medicine treatments are almost never pursued by conventional physicians, who have developed a method of treating symptoms, rather than causes.

Tonsils and adenoids are composed mainly of lymphoid tissue; this is involved in producing antibodies. Since there are many places in the body with this type of tissue, tonsils and adenoids are thought to be unnecessary. Pediatricians tend to think that the excess of viral infections kids are exposed to these days make the tonsils react too vigorously and thus become 'dysfunctional'. Perhaps we need look no further than the excessive amount of vaccinations performed upon children to find a cause for such an overreaction.

Another job of tonsils appears to be in the handling of parasites. Since people seem more affected by parasites now than in previous decades, it seems having intact tonsils might be a good idea. These little organs considered useless are the first to jump in and produce antibodies to whatever has passed by them that can harm the body. This lead time gives the immune system the jump-start it needs to get the upper hand in the battle against bacteria, viruses and parasites. While it is miserable when the tonsils and adenoids are infected, there are several natural treatments available to lessen the impact. While conventional doctors think tonsillectomy and adenoidectomy have generally positive results, the fact is that adults who still have these organs are actually healthier than the rest of the population. Useless organs? I don't think so. 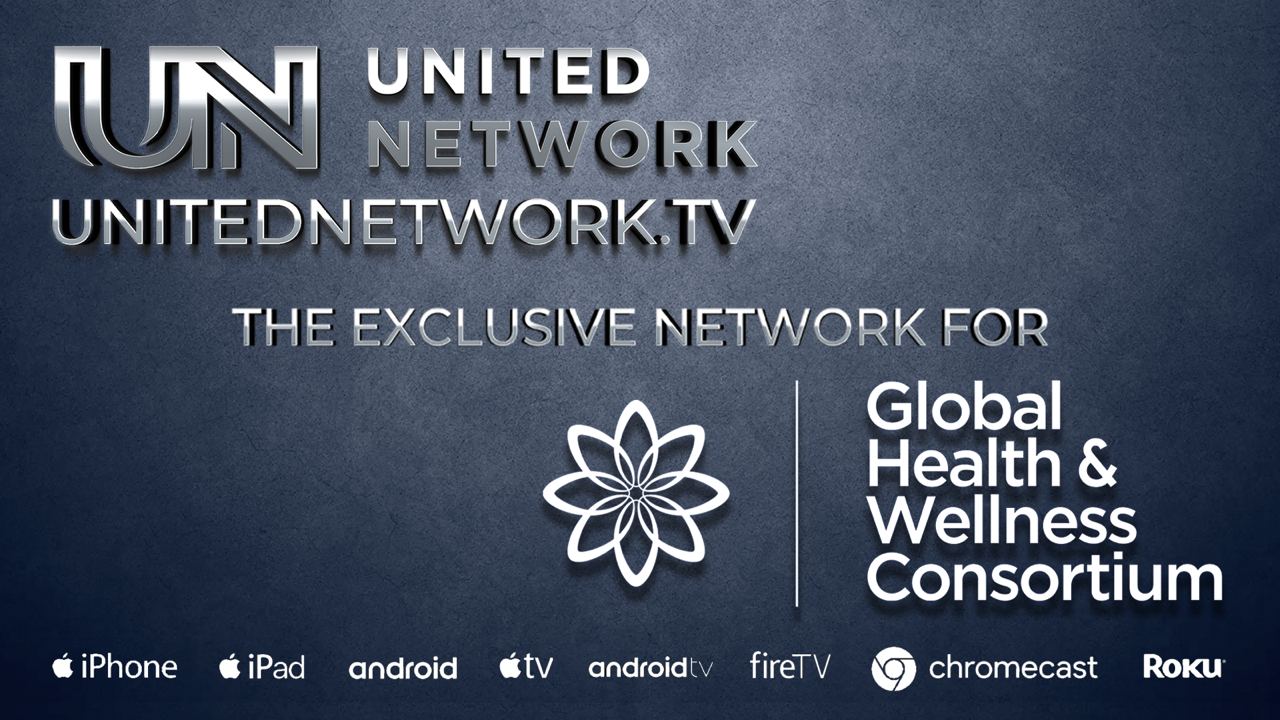