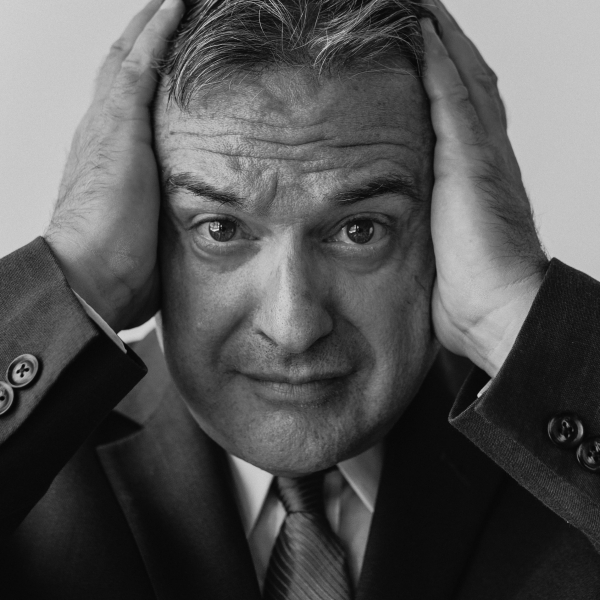 Is Sickness All In Our Minds

Is Sickness All In Our Minds?

For those suffering from a disease that has persisted despite all normally effective treatments, it may be time to consider other causes. The mind can bring on a physical state that mimics and becomes a named disease; there are numerous books and programs now that explain such things. From Alice Bailey's "Who's The Matter With Me?" to Louise Hay's numerous books on the subject, sometimes all that needs to be done is to consider the circumstances preceding the illness and take steps to deal with that. A good example is Adult Onset (Type II) Diabetes, which is considered by those authors as "the feeling that all of the sweetness of Life has been taken away." This usually occurs after a devastating change in life. The death of a much-beloved partner, sudden loss of income, or other traumatic experience can trigger disease. Mourning the loss of circumstances that provided happiness and comfort is, in effect, throwing a temper tantrum that upsets the entire body. The limbic system goes crazy, causing a change in hormones with each emotional hit. Most people go through major emotional disturbance with such difficult occurrences, but if healing of the emotions does not occur, the body may move into a more permanent disease state.

Medical science is now becoming more aware of such connections. Although slow to accept the person can actually cause disease due to mental-emotional upsets, some progress is being made. Broken Heart Syndrome is now listed as an actual medical diagnosis. The person left behind is often physically healthy and free of any known underlying disease but within three days to a year, that formerly healthy person may suddenly drop dead of a heart attack. The cause is actually unrelenting grief and inability to move on into healing that grief.

There are other patients who have worked hard throughout life and suffered multiple instances of catastrophic interferences, who suddenly have a stroke or heart attack and have to be taken care of. Such people usually have never taken time to rest. The idea of having to just lay there and let someone else minister to their most basic needs intrigues them. Some may revel in that care, loving the idea that someone has to feed and bathe them and even wipe their butt. Such patients often linger for ten years or more, enjoying every minute of attention they get. The type of person who enjoys such treatment is usually one known as a 'control freak' who enjoys manipulating others. Most stroke or heart-attack victims are impatient to get back to their normal lives. There are a few though, who really love the attention they get and have no intention of ever having to be responsible for anything again.

What about the common cold? Science may think it's due to a virus, but how does that explain the sudden onset in only one family member, when all have been together, away from outside influences? Upon examination, it is usually discovered that the afflicted one was feeling overwhelmed. A feeling of not being given enough responsibility, or, being given more than they felt they could handle triggers the illness. Once that issue is addressed, the 'cold' often resolves very quickly.

Human beings are complex creatures with ability to think themselves into health or illness. The more powerful the mind and emotions, the more quickly and intensely the health or disease manifests. Far from being helpless victims of the vagaries of life, humans are powerful manifestors who can bring the experiences needed. Unfortunately we learn best from the hard times, when we are challenged to the max...just ask anyone who routinely survives against all odds.