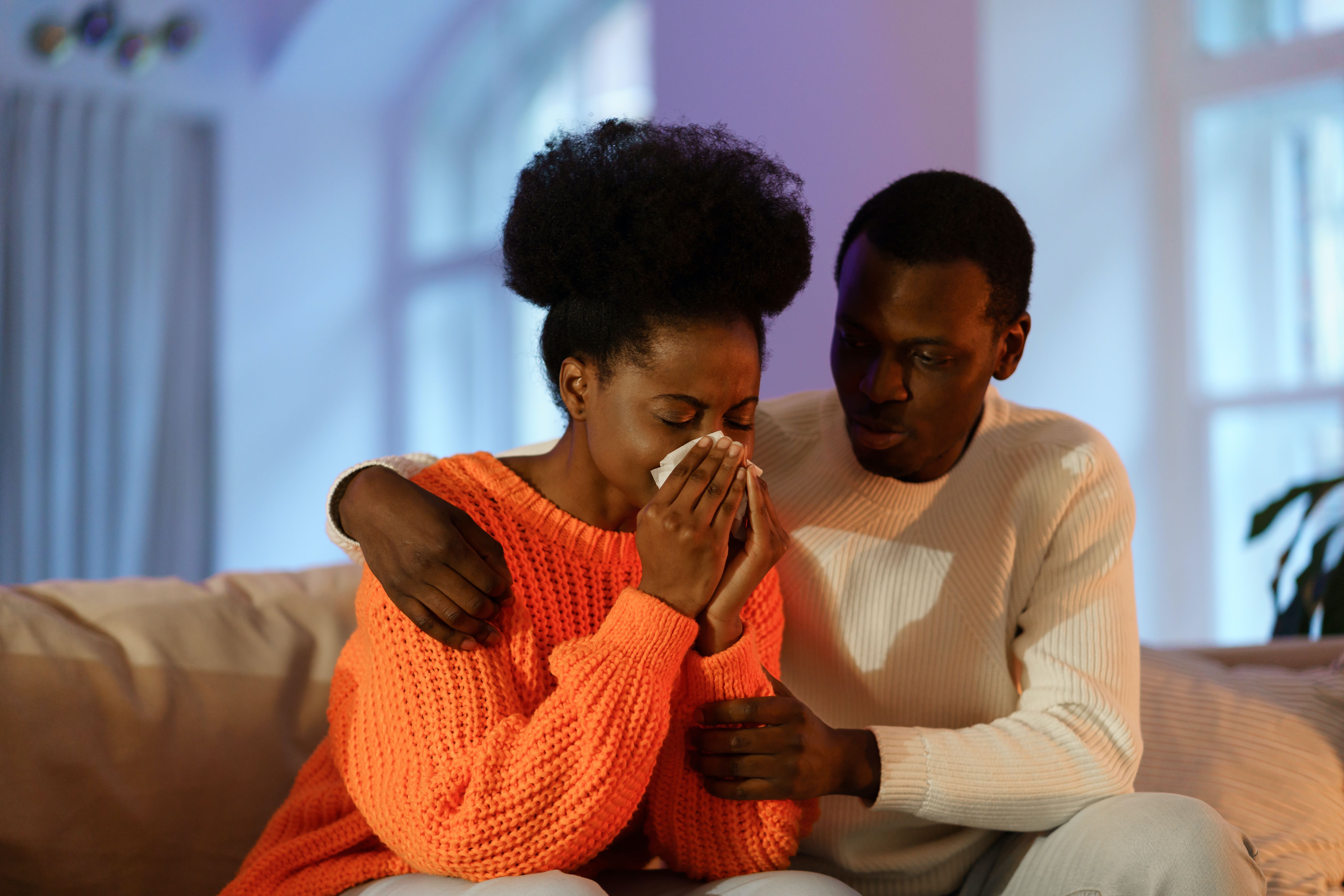 Many people have lost loved ones around the holidays and now with the added problems due to the “vaccine” (bioweapon), even more are dying. Afterwards, the bereaved try to return to some semblance of normal life but it is especially difficult around the holidays - especially that first year or two after the loss. When they encounter old friends or acquaintances and are asked how the spouse/parent/child/partner is, they can only say that they have died. A shocked silence usually follows while the other person tries to offer condolences. Sometimes it's hard to find the right words to say, especially during celebrations such as holidays, opening events, graduations and weddings.

The best thing to say is "I am so sorry for your loss; I didn't know. I won't mention it again. Is there anything I can do to help you get through this event?" It is polite to offer the bereaved a beverage, to get a plate of food for them, or just offer to sit in silence with them if that's what they need. There are no words that can offer solace; nothing that can fill that empty hole left by the deceased. Sometime it helps to find the organizer or someone else who knows the bereaved and ask them to warn others not to ask about the deceased but to come offer condolences instead. Most people get very uncomfortable with these situations; after all, it is difficult to know what to say unless you realize that there really isn't anything you can say to make the bereaved feel better. It's an open wound and it takes a long time to heal so the best one can do is just be there for that person. It's a strange feeling, to be bereft of the one you love and it takes time to rearrange life around that empty hole. Just be a friend and a good listener...and a shoulder to cry on if needed.

It helps to let the bereaved know that they are still welcome in your circle; invite them out, to parties or just to sit around and discuss hopes and dreams over a cup of coffee. One of the hardest things that happens when one member of a couple dies is that the other couples fade away. Things that were done for years with other couples are no more; it is really a double bereavement as those friends are lost too. What can anyone say to that but something that sounds so bad it should be left unsaid? When you are at a loss for words when someone has died, remember there is nothing to say that will help, so just acknowledge that you understand the pain of the bereaved--they will be thankful for your kindness. 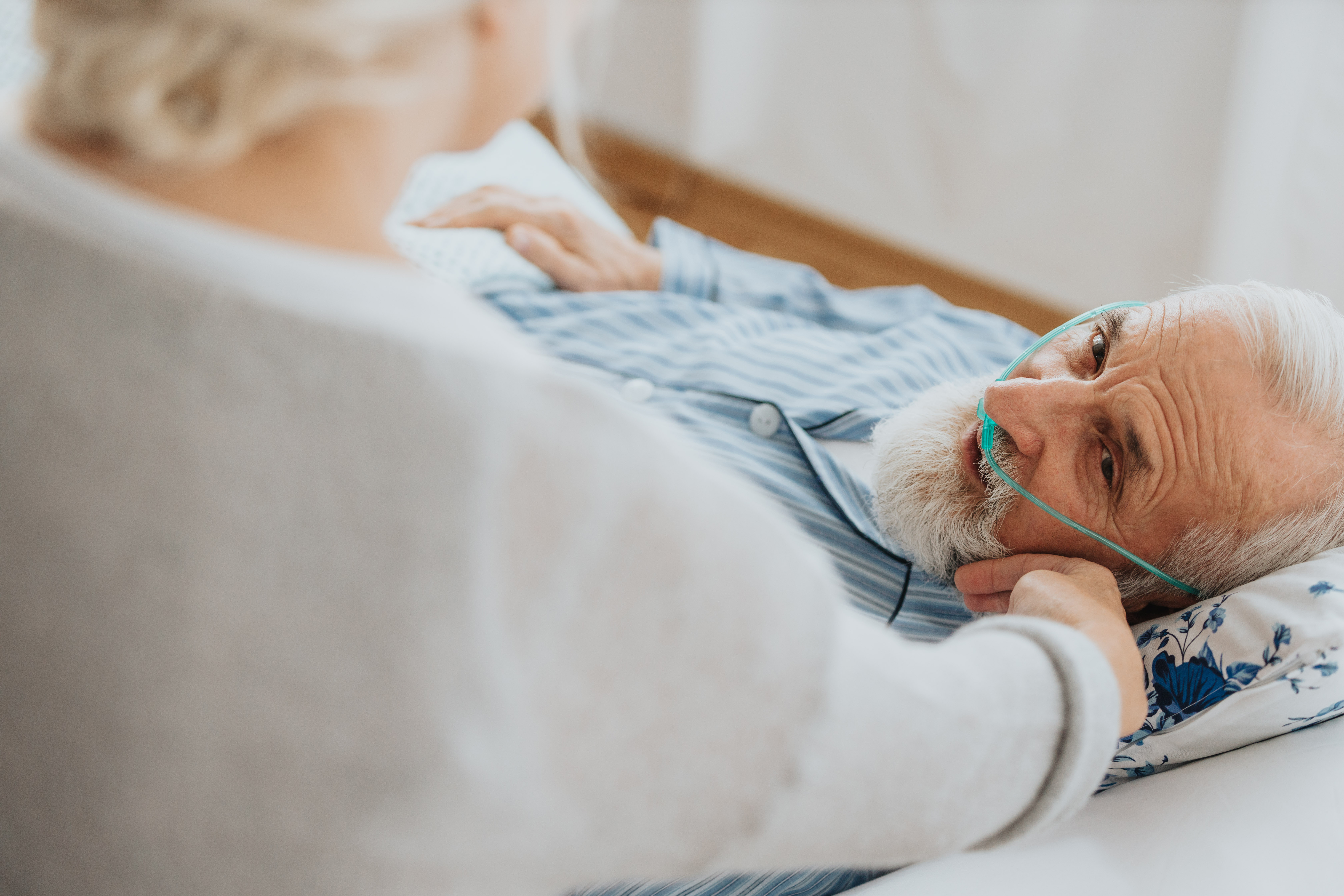 Do You Ever Wonder If Its Painful to Die

Do You Ever Wonder If It’s Painful to Die?

Many are afraid of dying; not of the actual experience, but of the anticipated pain. Having had six NDE's (Near Death Experiences) myself, perhaps I can shed some light on the subject. There does not have to be pain; that usually comes when your Spirit comes back to the body, not when leaving.

My first NDE as a toddler, I fell off a boat. I sank to the bottom of the muddy river 3 times before they were able to find me and haul me out. While I was under a long time, there was no fear, no pain, and it was fascinating. There was also no water in my lungs. The next few NDE's happened before an accident. When the house was about to blow up, I found myself out of body, floating out in the cosmos, before a Council, having a life review. Shown that what I came to this life for had been accomplished in my toddler years and given the choice to stay or go, I chose to come back, to help. They showed me how difficult life on Earth would become. When my Spirit came back into my body, I stopped the pending explosion, saving not only my life, but also 3 housemates and 4 dogs. They just didn't appreciate the gesture when they woke up to find everything open to dissipate the gas ( 20oF inside; one guy froze his butt to the toilet seat).

Next NDE came during a bout with peritonitis. Two angels showed up, dragged my Spirit out of body, raced me to an electrified grid, dragged me through, slam-dunked me back into body, and I was healed. This NDE thing was getting to be 'old-hat.’ Next, my car was locked in a skid straight for the edge of a cliff, I called out to Creator to pull me out before we hit bottom, to avoid pain. THAT was a truly incredible experience! The car was mysteriously pushed away from the edge at the last minute.

The next NDE happened with carbon monoxide poisoning over 3 months. Entering the darkness I surrendered to Creator and was suddenly snapped back into the body. Dang. Most notable about my NDE's is that not all of them involved the death of the body. That would have occurred, had I  chosen to leave, but deciding to stay, the accident didn't continue. None of those NDE's were the so-called  'last gasp of the dying brain'. In fact, extensive research into NDE's (by Dr. Jeffrey Long) shows they cannot be explained by any physical means, nor are they controlled by the brain.

Meta physicians say Consciousness comes from the Mental Plane, which does not exist in the body. Quantum Physicists say it's in the Non-Local Mind. I am less concerned with where it resides than I am that our Consciousness leaves the body before it can register pain. The only time there is pain is if the death is slow and the Consciousness refuses to detach.

Moral of the story: let go. If you choose to return, that can be painful, as you would have to deal with whatever happened to the body. Suicide? Not a good idea. Survival of trauma can make life even more difficult. Succeeding would not be so great either. Many times suicides wander in the darkness alone, for quite some time. Live your life--fully--and be grateful. Live without regrets; that makes the leaving so much easier. Truly, "Let not thy Heart be troubled".